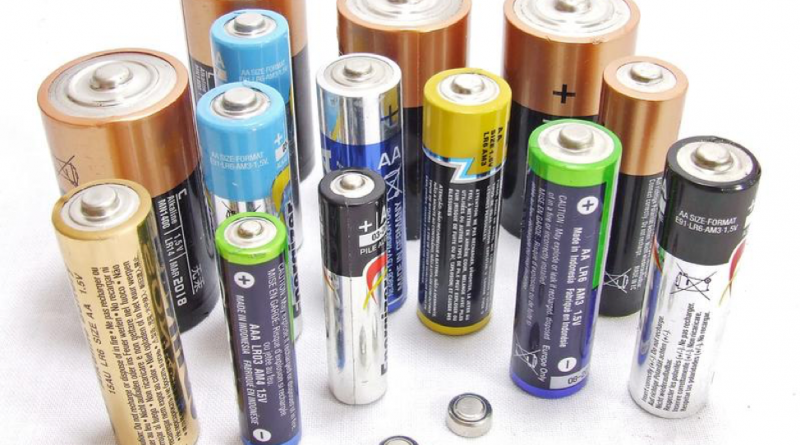 Batteries are things we can’t live without these days, and you may feel like you always need a stash to keep on hand for emergencies. In the next decade, there will likely be several new additions to the battery market. The industry continues to develop more energy-efficient and longer-lasting products to make things more convenient for customers.

We’ve already come a long way with batteries. The lead-acid battery, invented in 1859, is the oldest kind of battery that can be recharged. It can supply high surge currents, but lithium-ion has many advantages over lead batteries that make them the current go-to. Lithium-ion batteries have been around for a few decades, and they’re very common in smaller devices. Compared with lead, they have a higher relative capacity and can be charged much more quickly. Another benefit is that they can be assembled into different shapes and sizes.

With a few changes to the makeup of a battery, scientists have been able to create even more efficient batteries. For example, silicon has been found to be much more effective at storing energy than lithium, by about 20 times. Nanowires are also making a splash in the industry. Nanowires, which are extremely thin, can be housed in a gel electrolyte for stability and can potentially last for decades.

A Different Approach to Charging

While many modern batteries can be recharged, the mechanism of charging is still something you have to factor in. You might have to have a machine running to charge itself, or you may have to stay plugged in for a certain amount of time. Some batteries in development utilize different charging processes.

There are companies that work on charging devices over the air, eliminating the need to be physically stationed to a cord. There are other groups trying to figure out super-fast charging. We’re talking fast, like one minute to charge a smartphone and five minutes to charge an electric vehicle. Another idea is to use solar energy to recharge batteries, which lets users take their device on the road with them.

All of these advancements in technology are happening quickly, but some believe that we may be hitting the upper limit of what batteries can do soon. The key question is whether companies can design their products so that they’re accessible to the average customer. Competition in the market will ensure that new ideas will continue to get explored. 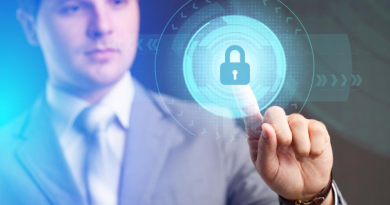 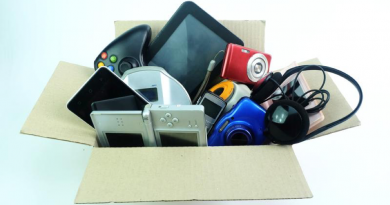 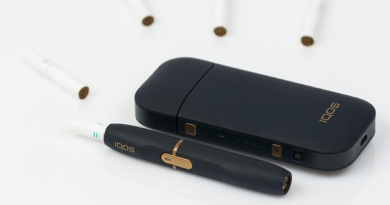 The Science of Vaping: How it Works and Why People Like it