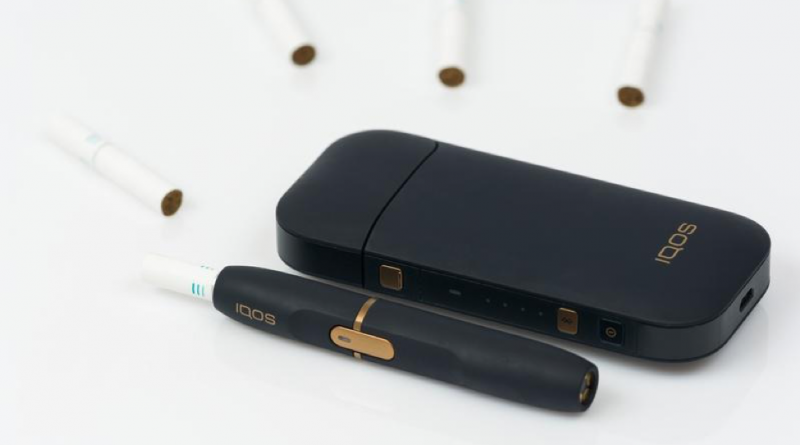 Vaping has become a popular alternative choice among smokers. Although it began as an alternative to tobacco products, vaping has now become part of the mainstream, and many have become curious about how it works and what’s so appealing about it.

Vaping is the act of inhaling vapor from an electronic cigarette or vaporizer. People use it to relax or to help them cut down and quit smoking cigarettes or marijuana. Most people buy e-liquids for their vaping pleasure, but some users prefer dried herbs or concentrated waxes.

Vapor is a diffused liquid that is suspended in the air after it has been turned into a smoke-like form. However, it is vital to understand that vapor is not the same thing as smoke. It is much denser and disappears faster than smoke. It also smells much more pleasant than smoke, which is a selling point for many who are tired of their home and belongings always smelling like tobacco or marijuana smoke.

How a Vape Pen or Vaporizer Works

Vaporizers are a great tool to use if you are looking for a nice clean hit. Plus, many people believe they aren’t as harmful on your lungs as smoking marijuana or cigarettes. Any former smoker-turned-vaper will tell you that.

Using a vape pen allows you to enjoy your oil, herb, or wax without combustion (fire). They do this by utilizing different ranges of battery power to heat up the cartomizer or atomizer. The vaping substance is then heated until it reaches 350 to 400 degrees Fahrenheit. This is the heating point at which pure vapor is produced.

If you are using an e-liquid, the vape pen will contain a wick or coil that is attached to the heating element. The wick is made with an unbleached organic cotton that absorbs your chosen juice. When the coil is heated, it allows you to draw in some yummy vapor.

(Check out this graphic to learn more about the inner workings of vape pens.)

For contrast, when you smoke a substance, it has been heated to over 1000 degrees. The product is burned at this point. As a result, your lungs become coated with nasty residues and filled with toxins, as well as heat damaged.

There are plenty of different types of vape pens available. They come in several different sizes, colors, and functions. Some are made especially for oils and waxes. Others are specialized for vaping dry herbs such as tobacco or cannabis (where it is legal).

There has been a lot of controversy around this issue lately. However, the amount of chemicals in e-liquid pales in comparison to the over 7,000 carcinogenic chemicals that tobacco smoke contains. Gourmet e-liquids typically contain the following ingredients:

Nicotine is the first ingredient. It is an addictive chemical — there is no getting around that. When you inhale nicotine, your brain produces more dopamine. Dopamine produces good feelings in your body and mind. However, nicotine also constricts blood vessels and raises blood pressure. Nicotine is often added to help former smokers transition off their tobacco habit, and different vape juices will have different amounts of nicotine added that can be reduced over time until you don’t need it anymore. However, there are also nicotine-free vape juices available.

Propylene glycol is the second ingredient. It shouldn’t be confused with Ethylene glycol (a toxic chemical). The United States Food and Drug Administration recognizes this chemical as being mostly safe.

The third ingredient is vegetable glycerol. Most organizations say it is safe. It is also used in cosmetics, food, and medication.

The last ingredient is flavoring. Where you get your e-liquid from will decide how much flavor is added to your juice. Manufacturers generally do not use very much. This additive is usually safe if it comes from a merchant with a good reputation.

It is essential that you understand that vaping products are not heavily regulated like other consumer items. So, it is vital that you do your research and know who is making your e-liquid and devices.

Though vaping requires further research, it is considered by many to be a safer option than smoking cigarettes. Cigarettes contain over 7,000 harmful chemicals, while e-liquids typically only contain about four ingredients. Many of these ingredients are the same safe substances already added to everyday items such as cosmetics, food, and medicine. It is a smoother, tastier, and more affordable option than cigarettes or other tobacco products. Plus, it is extremely convenient. You can vape inside without bothering your friends and family with a nasty odor.

For more interesting articles on technology in health, browse the Health section of our blog! 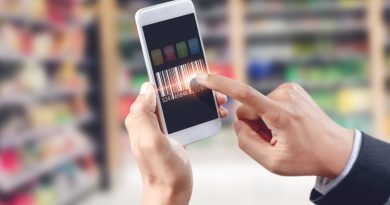 How to Choose the Best Phone Plan for You 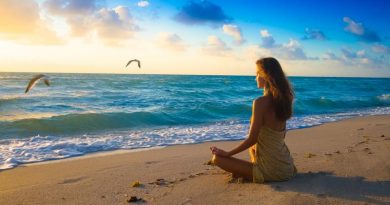 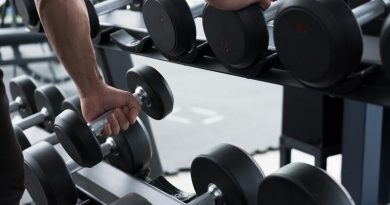 How to Keep Track of Your Health Goals