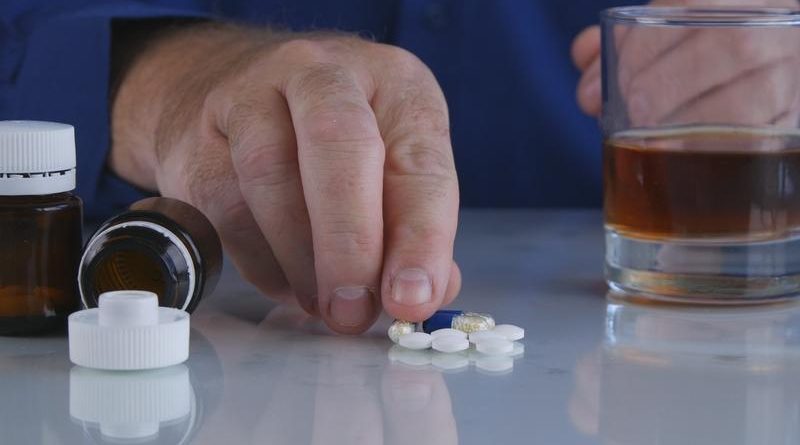 While there is a stigma that comes along with being addicted to a controlled substance, such as narcotics or opioids, there are other legal substances that can have many negative effects as well. Alcohol, though legal, can be just as devastating an addiction as any illegal drug. Here are a few reasons why:

Both opioids, as well as, alcohol are some of the most highly addictive substances. While more than 14 million adults in the US have alcohol use disorder, approximately 2 million people have a disorder when it comes to opioid use. However, while more than 80,000 people die from causes related to alcohol each year, about half that amount of people die annually from abusing opioids. However, many people who are addicted to heroin have said they started out taking opioids.

The Impact on Processing

One of the huge issues with being under the influence, whether it be via alcohol or a narcotic, is that proper brain function and cognitive reasoning is severely impaired. This is why anything that affects mental acuteness is processed similarly under the law. For example, the reason why drunk driving has such high penalties is because of the tremendous effect alcohol has on the brain, as well as, the entire body. Even when you are given a legal prescription from your doctor, certain medicines, especially pain medicine, will impair your cognitive behavior which is why your doctor may warn you not to drive.

While opioids may have a harsher impact in that they could cause you to overdose and even be a gateway drug into harsher substances, such as heroin, they may not be as easy to get a hold of. Of course, there are people who sell prescription meds illegally, however, unless you know who to go to, you would have to get a prescription from your doctor. However, alcohol is easily accessible to anyone who is at least twenty-one years old, and unlike a prescription drug, you can buy as much as you want.

Abusing substances of any kind can have very detrimental effects on your family, as well as, society as a whole. While there is no real good versus bad here as both substances have dire consequences, being that alcohol is the easiest to gain access to can be what makes it the deadliest. When something is legal, it can be difficult to come to admit to having an addiction until it’s too late. 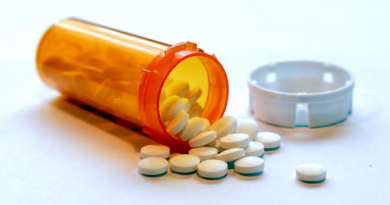 Keep in Mind How Opioids Affect Your Brain 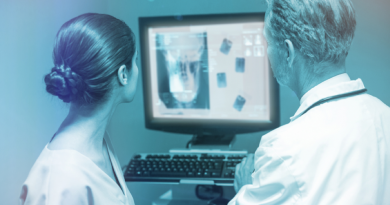 How Do Concussions Affect Men and Women Differently? 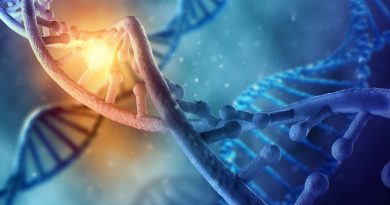