The introduction of the automobile truly transformed how people lived. No longer were families forced to move to a different city when the head of household couldn’t find work. They could simply get in the car and commute to the next town for their job. Although the automobile provided a plethora of opportunities, it also provided plenty of risks. However, throughout the years, vehicle safety has significantly improved. In the following article, we explore the past, present, and future of car safety technology.

They don’t make them like they used to, and maybe that’s a good thing. The car manufacturers of the past often placed safety as their second concern. Do you want to take your little one on a ride? Simply plop them down on the floor of your car. Are you nearing a rough part of the road? You better hold on for the bumpy ride. Car safety wasn’t even a concern of the government until the 1970s when seatbelts and airbags began to be standard and later the law to have. A redesign of the type of vehicles that were allowed on the road began to be seen as well.

Fortunately, since the 70s, many breakthroughs in technology have been seen. The list is nearly endless, from the introduction of GPS to alert systems that help drivers known when other cars may be in line to collide with them. Manufacturers developed lane assistance technology to reduce side-impact accidents. Another feature also made standard in new cars is automatic braking to help drivers reduce their speed when a crash is imminent. Electronic stability control (ESC)has also helped drivers avoid losing control of their cars during harsh weather conditions.

One of the most common reasons that people get into accidents is distracted driving. Taking care of the kids, putting on makeup, or simply looking at your phone for a few seconds can cause a serious accident. Although controversial, the introduction of self-driving cars is one of the most popular options on the table. Self-driving cars will be able to perform better than humans on the road. No more distracted driving, road rage, or fender benders; this technology will be built to accurately assess and respond to traffic situations.

There’s no doubt that car safety technology has come a long way. However, it hasn’t reached the level of being perfect in every situation. Thus, it is safe to say that safety tech will continue to be the focus of innovators and companies alike.

Read this next: 4 Issues Plaguing the Electric Vehicle Industry 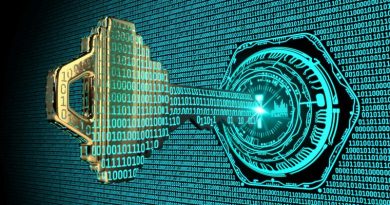 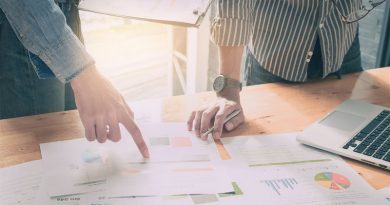 5 Important Qualities to Look for When Purchasing Paper 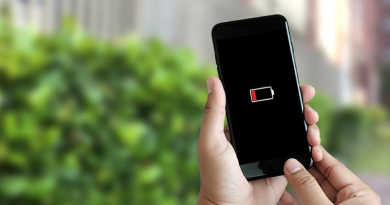 Why Battery Life Is Quickly Becoming a Technological Bottleneck